Welcome to episode 43 of the EdTech Situation Room from March 8, 2017, where technology news meets educational analysis. Visit https://edtechsr.com/links to access all referenced links from our show. Jason Neiffer (@techsavvyteach) was out on assignment this week. Carrying the #edtechSR torch forward, Miguel Guhlin (@mguhlin)  and Wesley Fryer (@wfryer) discussed the lackluster state of iBooks and the “abandonware” status of iBooks Author. They also explored the implications of Vault 7, the WikiLeaks archive of alleged CIA documents which highlights security vulnerabilities in supposed “secure” messaging apps and platforms, as well as the hackability of smartTVs and other iOT devices. Miguel and Wes talked about the educational implications of these announcements, especially as they relate to digital citizenship, privacy, and Constitutional / human rights. Wes briefly highlighted the DNA storage milestone of the past week (215 petabytes per gram) as well as an enlightening article on the future of Apple’s Macintosh computer and various revenue streams. Shout outs were shared by Wes to Susan Bearden’s excellent book “Digital Citizenship: A Community-Based Approach,” Brian Krebs’ book “Spam Nation: The Inside Story of Organized Cybercrime-from Global Epidemic to Your Front Door,” and the Committed Podcast (a weekly tech podcast.) Miguel’s Geeks of the Week included an excellent smartphone microphone for podcast interview recording (iRig Mic Cast), an amazing web-based audio editor (Beautiful Audio Editor for Chrome), and the book “Digital Media in the Classroom.” Please refer to our podcast shownotes for links to all referenced articles, videos, and resources from the show, and take a few minutes to complete our listener survey on http://wfryer.me/edtechsr.

If you're writing about the CIA/@Wikileaks story, here's the big deal: first public evidence USG secretly paying to keep US software unsafe. pic.twitter.com/kYi0NC2mOp 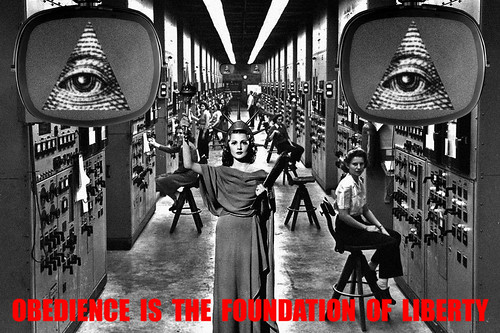