Welcome to episode 42 of the EdTech Situation Room from March 1, 2017, where technology news meets educational analysis. Visit https://edtechsr.com/links to access all referenced links from our show. This week Jason Neiffer (@techsavvyteach) and Wesley Fryer (@wfryer) discussed Walt Mossberg’s recent analysis and hopeful prediction of an Apple iOS laptop, the uncertain future of Google’s Pixel Chromebook laptop, and a host of Apple product rumors including USB-C charging cables for iOS, updates to the iPad lineup, and new additions to the Apple Pro hardware line. As we often do, we jumped into some privacy / surveillance state rabbit holes with recent articles about big data and artificial intelligence (Big Nudge), the need for ethics and a Hippocratic Oath (“Do no harm”) in computer science programs, and the use of state-sponsored propaganda as well as carefully tuned marketing messages to direct public opinion and influence elections. Geeks of the week included StackUp (get credit for what you read online), hypothes.is (interactive annotation online), and the “Data Selfie” Chrome extension. Please refer to our podcast shownotes for links to all referenced articles, videos, and resources from the show, and take a few minutes to complete our listener survey on http://wfryer.me/edtechsr. 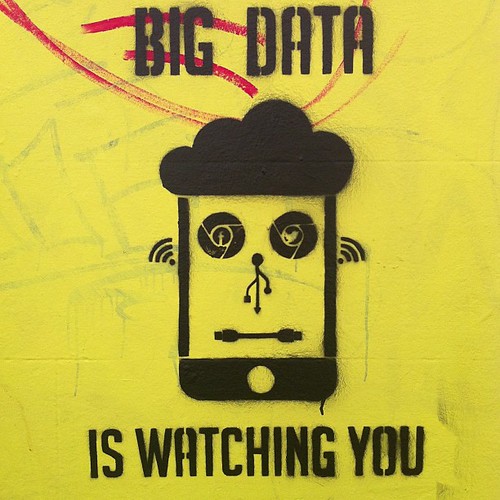