Welcome to episode 44 of the EdTech Situation Room from March 22, 2017, where technology news meets educational analysis. Visit https://edtechsr.com/links to access all referenced links from our show. Jason Neiffer (@techsavvyteach) was out on assignment this week. Due to unforeseen circumstances, Wes Fryer “flew solo” in tonight’s episode which featured discussion about Apple’s new iPad announcements this week, new “Share to Kindle” features in iOS, and Screentime / Digital Citizenship. In addition (as usual) articles relating to security, surveillance, and privacy were discussed, as well as some very insightful (and troubling) articles falling within the topic “Fake News, AI and Technology Dark Arts in Elections.” Wes’ Geek of the Week was the company Securi, which specializes in security hack prevention and hack cleanup for WordPress websites. Please refer to our podcast shownotes for links to all referenced articles, videos, and resources from the show, and take a few minutes to complete our listener survey on http://wfryer.me/edtechsr. Tune in next week for a special show with Maine educators Alice Barr (@alicebarr) and Cheryl Oakes (@cheryloakes50) who recently presented at an educational technology conference in Brazil. Next week we will also start 1 hour earlier than normal, at 9 pm Eastern / 8 pm Central / 7 pm Mountain / 6 pm Pacific. 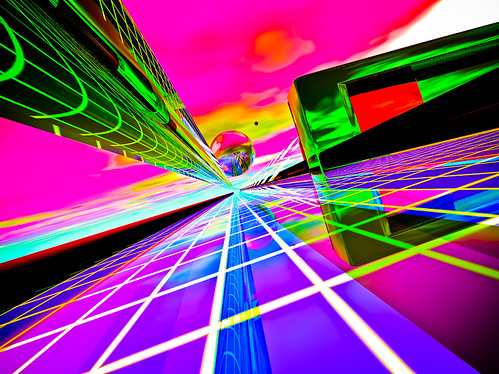