Welcome to episode 17 of the EdTech Situation Room from July 27, 2016, where technology news meets educational analysis. This week Jason Neiffer (@techsavvyteach) and Wesley Fryer (@wfryer) discussed the implications of Verizon’s announced purchase of Yahoo, the continued viral phenomenon of Pokemon Go, recent “billions records” of Apple and Facebook, and SpaceX’s successful launch of a new door for the International Space Station. Geeks of the week included the ViewMaster VR Headset, the 360 degree video panorama live broadcast from the Democratic National Convention in Philadelphia, a crowd-sourced list of educational apps and videos for Google Cardboard, and the amazing Prisma app available for iOS and Android. Please follow us on Twitter for updates on shows @edtechSR, and check out our shownotes on https://edtechsr.com/links. 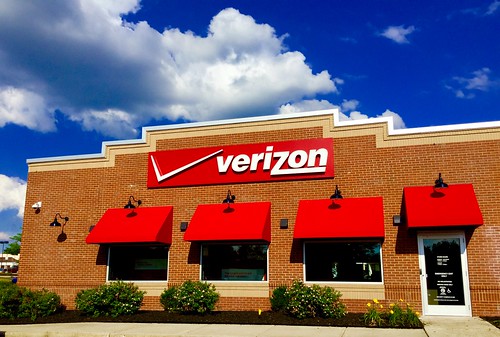