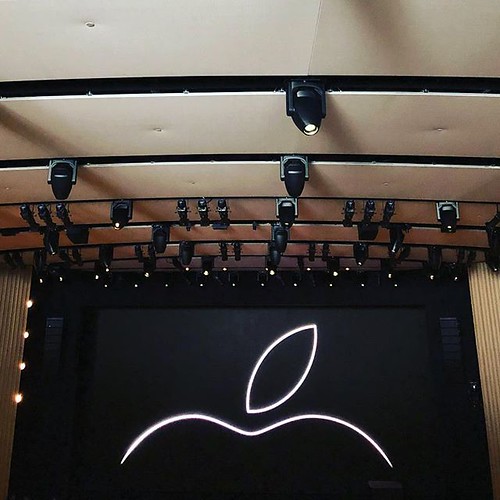 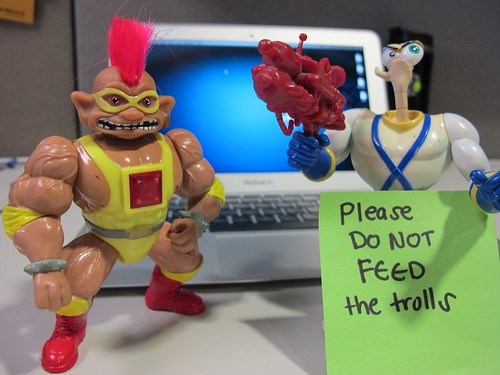 Welcome to episode 56 of the EdTech Situation Room from June 19, 2017, where technology news meets educational analysis. Visit https://edtechsr.com/links to access all referenced links from our show. This week Jason Neiffer (@techsavvyteach) and Wes Fryer (@wfryer) were back after several weeks apart, which included some international travel for Jason to Sweden. This week discussion topics included the U.S. Supreme Court’s ruling on “a right to social media access” as part of 1st Amendment rights, and recent announcements from Apple at WWDC including new iPads, the iMac Pro and HomePod speakers. The proposed purchase of Whole Foods by Amazon, the degree to which we can societally prepare for job displacement from automation, and efforts by Amazon and Google to address offensive content as well as terrorist-related media using human moderators were also discussed. An amazing (but apparently true) event in Ethiopia was also discussed, in which the nation shut down the entire Internet for several days to prevent cheating on high school student end-of-year exams. Several surveillance and security related news articles were also addressed. Geeks of the Week included the Podcast App, 60db (by Jason) and two from Wes: SiteSucker for macOS and the Eclipse Megamovie Project. Be sure to follow us on Twitter @edtechSR to stay up to date on upcoming shows! Next week we’ll attempt a live show from ISTE in San Antonio on Monday evening, June 26th.

[VIDEO] How many jobs will robots actually take? by @axios #edtechSR https://t.co/91Nnr2e28o