Welcome to episode 60 of the EdTech Situation Room from August 9, 2017, where technology news meets educational analysis. This week Jason Neiffer (@techsavvyteach) and Wes Fryer (@wfryer) discussed the celebrated death of a podcasting patent, revised password recommendations for users, hacked school Twitter accounts, new STEM-focused badges for Girl Scouts, and summer experiments with BadgeList.com. Additional topics included the recent Google broohaha over a sexist employee-authored memo, a new study further debunking the “digital native” myth, digital identity with Yoti, a predicted cyborg evolution for humanity, Jason’s new Windows 10S experiment, and a creepy prototype of a self-driving truck. Geeks of the week included The Hackable Podcast by McAfee (from Jason) and “Send by FireFox” (from Wes). Wes also shared a flashback memory from 2010 involving the “FireSheep” extension for FireFox. Check out the podcast shownotes for links to a post about that incident and all the referenced articles / resources from the show. Follow us on Twitter @edtechSR to stay up to date about upcoming shows. Please try to join us LIVE online if you can, normally on Wednesday nights at 10 pm Eastern / 9 pm Central / 8 pm Mountain / 7 pm Pacific. 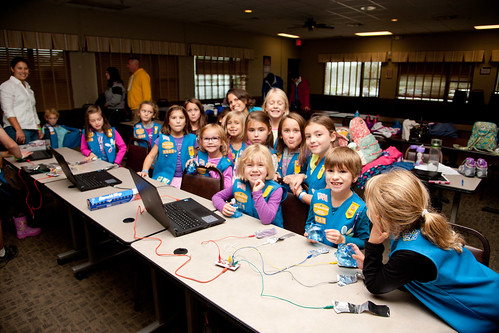 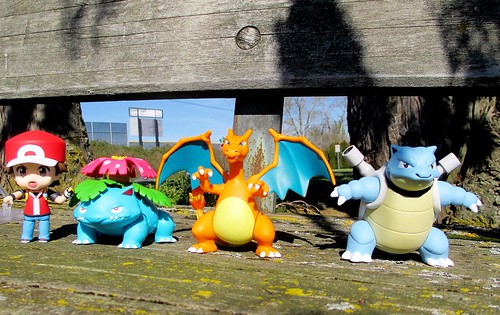