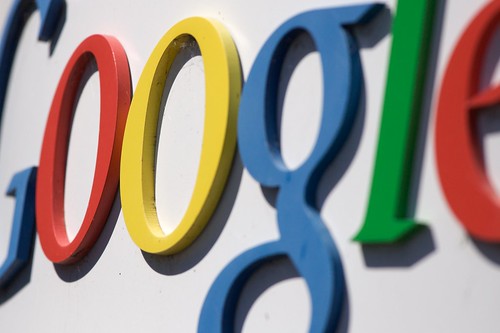 Welcome to episode 96 of the EdTech Situation Room from May 30, 2018, where technology news meets educational analysis. This week Jason Neiffer (@techsavvyteach) and Wesley Fryer (@wfryer) welcomed special guest Dave Quinn (@EduQuinn) to discuss Amazon Alexa’s latest (and improbable) privacy snafu, Facebook marketing videos to restore public trust, Redit’s ascendency over Facebook to become the number three most popular website in the United States, and the much anticipated release of the Acer Chromebook Spin 13. Additional topics included Europe’s GDPR (General Data Privacy Regulation), Apple’s new patent on an “ultra-flexible ‘living hinge’ laptop design,” the newly refreshed Google News app and it’s “full coverage” feature, and the value of Google’s Custom Search Engines. In the course of conversations Dave also mentioned the excellent work Mike Caulfield (@holden) has done on information literacy and web literacy focusing on “4 Moves,” and a shoutout to Nevada STEM educator Brian Crosby (@bcrosby) for his awesome balloon project “High Hopes” (@HighHopesSTEM). Geeks of the week included the Netflix original movie “Into the Inferno” by Werner Herzog, the 1st Inspired Learning Convention, Hummingbird Robotics Kits, and the value of pre-purchasing GoGo InFlight WiFi credits. Check out all our links on https://edtechsr.com/links for these and all other referenced resources from the show. Please follow us on Twitter @edtechSR for updates and remember to subscribe with PocketCasts, Stitcher, on YouTube, or wherever you prefer to aggregate your favorite podcasts! 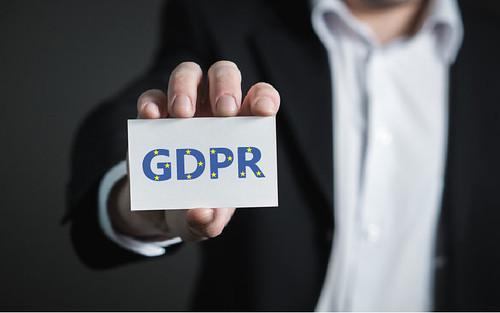