Welcome to episode 241 (“Twitter Upgrade Benefits”) of the EdTech Situation Room from December 8, 2021, where technology news meets educational analysis. This week Jason Neiffer (@techsavvyteach) and Wesley Fryer (@wfryer) discussed the monetization of user location data (including minors) by Life360 and other companies, Twitter’s new “Twitter Blue” upgrade service, and Instagram’s forthcoming chronological feed feature. The latest chapter in the Apple vs. Epic legal battle,Microsoft’s new Office UI, and a surprising discouragement by MS Windows to users downloading the Chrome browser. The story of Chinese superstar Peng Shuai’s courageous accusations of sexual assault against a high ranking government official was discussed, and her subsequent disappearance as part of a government campaign to silence her voice as well as others speaking out for women’s rights in China. Google’s foray into 3D telepresence and a backstory update on the Missouri governor’s mystifying accusation of a journalist as a hacker for viewing public webpage source code were discussed. The release of ChromeOS 96 and the developing “shadow war in space” between the United States, Russia and China were final topics in this week’s show. Geeks of the week included a great Scribble Maps tutorial from Richard Byrne, and an excellent Ezra Klein Show podcast about “superforecasters.” Our show was live streamed and archived simultaneously on YouTube Live as well as our Facebook Live page via StreamYard.com, and compressed to a smaller video version (about 100MB) on AmazonS3 using Handbrake software. Please follow us on Twitter @edtechSR for updates, and join us LIVE on Wednesday nights (normally) if you can at 10 pm Eastern / 9 pm Central / 8 pm Mountain / 7 pm Pacific or 3 am UTC. All shownotes are available on http://edtechSR.com/links. Stay savvy and safe! 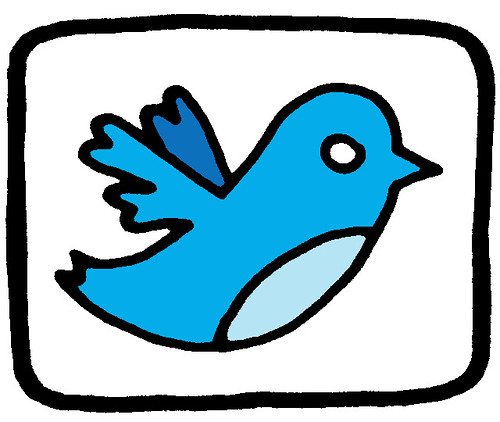