Welcome to episode 144 of the EdTech Situation Room from August 14, 2019, where technology news meets educational analysis. This week Jason Neiffer (@techsavvyteach) and Wesley Fryer (@wfryer) discussed Congressional interest in addressing the “digital divide” in the U.S. between rural and urban areas, a “sign of the times” story of a teen resorting to the use of IoT devices (including the family refrigerator) to contact friends and followers via Twitter, and the radicalizing influence of YouTube in Brazilian politics. Apple’s MacOS changes warning users of dire consequences if a 3rd party battery is installed in a laptop, falling iPhone sales, and the implications of Apple’s slow transition to services from hardware sales for profits and the education sector were also highlighted. The availability of “Course Kit” for the assignment functions using Google Drive files in LMS platforms like Moodle, the role (and attempted prevented role) of telecommunication services in ongoing civil unrest in both Hong Kong and Kashmir, and the emergence of Harmony OS from Huawei to potentially replace “regular” AndroidOS on Chinese phones were topics rounding on the show. Geeks of the week included AlgoTransparency (a tool providing a window into how YouTube’s video recommendation engine / algorithm works) and an update on CloudReadyHome Addition. This episode was our second show to use StreamYard.com as well as Restream.io to both live stream and archive our show simultaneously on YouTube Live as well as Facebook Live. Please follow us on Twitter @edtechSR for updates, and join us LIVE on Wednesday nights if you can (normally) at 10 pm Eastern / 9 pm Central / 8 pm Mountain / 7 pm Pacific or 3 am UTC. All shownotes are available on http://edtechSR.com/links. 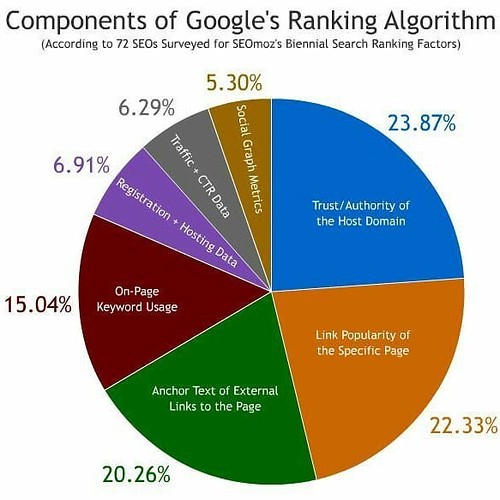