Welcome to episode 57 of the EdTech Situation Room from July 12, 2017, where technology news meets educational analysis. Visit https://edtechsr.com/links to access all referenced links from our show. This week Jason Neiffer (@techsavvyteach) and Wes Fryer (@wfryer) discussed takeaways and “tired edtech trends” from the 2017 ISTE Conference in San Antonio. They demonstrated the new “Seeing AI” app from Microsoft, which amazingly has been FIRST released for iOS / iPhone / iPad, and discussed several noteworthy and recent podcasts, videos and articles relating to artificial intelligence. Other addressed topics included Google’s new integrated Drive & Photos ‘Backup & Sync’ app, a recent study finding the mere presence of a cell phone reduces brain power, #FontGate in Pakistan, a tragic story of attempted YouTube stardom, and reviews of the new Microsoft laptop. Geeks of the week included “Gypsy Guide” for iOS driving tours, the web series “Do Not Track,” and the amazing slide collection (for PowerPoint and Google Slides) SlideModel.com. Be sure to follow us on Twitter @edtechSR to stay up to date on upcoming shows! Next week we will have a special episode focusing specifically on Net Neutrality. If you are a US citizen, but sure to visit www.savetheinternet.com NOW to contact both the FCC and your elected officials in Washington to voice your support for Net Neutrality and opposition to proposed regulations which would fundamentally harm the Internet as we know and use it today. Make your voice be heard – speak out! Then join us next week as we break down the issues at stake surrounding net neutrality in greater detail. 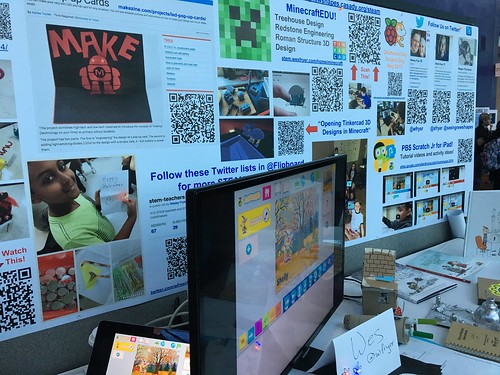