Welcome to episode 40 of the EdTech Situation Room from February 15, 2017, where technology news meets educational analysis. Visit https://edtechsr.com/links to access all referenced links from our show. This week Jason Neiffer (@techsavvyteach) and Wesley Fryer (@wfryer) discussed the dangers posed by IoT (Internet of Things) hacks, the new 802.11ax wifi standard which will bring greater capacity to our networks, strategies to address fake news, and the ongoing demise of Twitter from a financial / investment perspective. They also discussed automation and the danger it poses to middle class jobs, a recent Guardian editorial piece about rejecting standardization in schools, and the amazing capabilities technology has brought us in the last 20 years. Geeks of the week included iThemes Security Pro for WordPress (Wes) and the “3-2-1 backup strategy” (Jason). Please refer to our podcast shownotes for links to all referenced articles, videos, and resources from the show, and take a few minutes to complete our listener survey on http://wfryer.me/edtechsr. 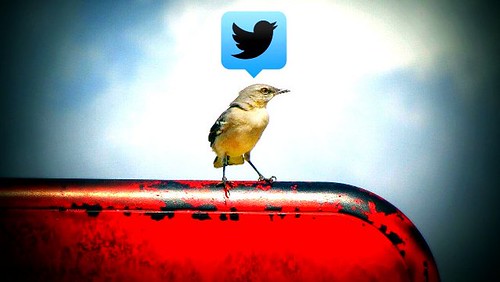