Welcome to episode 13 of the EdTech Situation Room from June 8, 2016, where technology news meets educational analysis. This week Jason Neiffer (@techsavvyteach) and Wesley Fryer (@wfryer) discussed new research on teen media multitasking and cognition, project management software options including a new offering from Microsoft, more rumors of Apple’s WWDC event next week, continuing security / password hacks in the news and good advice for protecting your own web accounts, and more. Geeks of the week included Silicon Valley on HBO and the upcoming Coding and Minecraft Camps for Girls offered by Connected Camps. Check our updated episode links on https://edtechsr.com/links as well as the shownotes below for all the articles and resources mentioned in the show. Please reach out to us on Twitter or leave a comment to share feedback or just let us know you listened to the show and enjoyed it! Next week we will either be rescheduling or postponing due to a family birthday conflict, but we definitely WILL be both attending ISTE 2016 at the end of the month and hope to host a show there live from Denver! Follow @edtechSR on Twitter to stay updated with our latest episode dates, we’d love to have you join us live sometime!

shout out to @DTWillingham on tonight's @edtechSR show by @techsavvyteach for "Why Don't Students Like School?" https://t.co/DXFz00GiuB 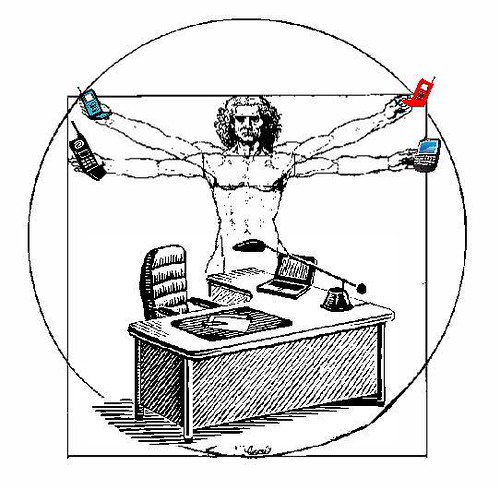