Welcome to episode 8 of the EdTech Situation Room from April 13, 2016, where technology news meets educational analysis. This week Jason Neiffer (@techsavvyteach) and Wesley Fryer (@wfryer) discussed ransomware and security issues as they apply to both schools and individuals, Microsoft’s recent mis-steps into the world of Twitter chatbots, an encounter with police of a TOR relay volunteer, and Facebook’s move into the video hosting game. Geeks of the week included the screen windows management software program Divy (from Jason) and the book “The Industries of the Future” by Alec Ross (from Wes). Tune in next Wednesday night at 9 pm Central / 8 pm Mountain for more insightful analysis of the week’s technology new stories from Jason and Wes! 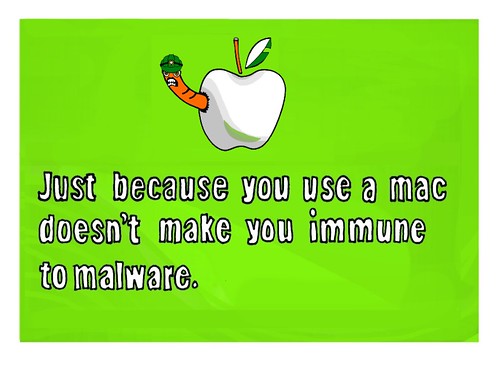