Welcome to episode 31 of the EdTech Situation Room from November 30, 2016, where technology news meets educational analysis. Visit http://edtechsr.com/links to access all referenced links from our show (as well as some we didn’t have time to discuss.) This week Jason Neiffer (@techsavvyteach) and Martin Horejsi discussed the implications of President-elect Trump’s use of Twitter and first direct use of YouTube to communicate with the U.S. electorate instead of calling a traditional press conference. They also discussed implications of our social media dominated news and information landscape, especially as it pertains to journalism and the historic role of journalists to be the “news reporters” and not necessarily the “new analyzers.” They discussed Apple’s recent announcement that “air pods are coming soon” as well as new rumors of an iPad Air 3, and what upgrades or improvements are even possible now in the iPad line beside speed bumps. Jason and Martin also discussed Netflix’ announcement about offline downloads being available for certain shows, and what this might mean for cord cutters at home as well as travelers. Geeks of the week included Amazon’s facial recognition system “Rekognition” (from Jason) and the FLIR Infrared Camera for iOS/Android (from Martin). Check out the shownotes below for links to referenced articles and websites from the show. Also please fill out our listener survey if you have not already! 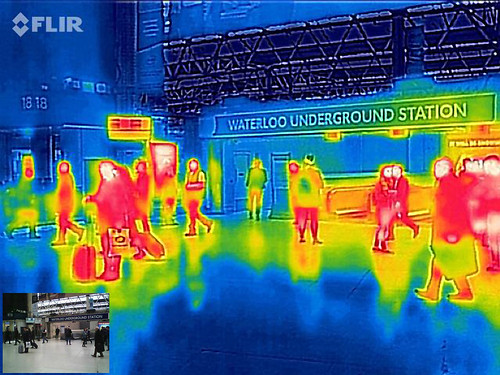 Welcome to episode 19 of the EdTech Situation Room from August 17, 2016, where technology news meets educational analysis. This week Jason Neiffer (@techsavvyteach) and Wesley Fryer (@wfryer) discussed a heartwarming story from the Rio Olympics, the role (or non-role) of videoconferencing and live streaming in many K12 classrooms, the shutdown of Blab and the migration of Google Hangouts from Google+ to YouTube Live. Additional topics included the DMCA and “safe harbor” in the recording industry’s latest efforts to increase their take of streaming music revenues from YouTube, Verizon’s efforts to become a media company, the imminent arrival of Android apps to a Chromebook near you, and the effects of both social media and mobile screens on young minds. Geeks of the week included Remind.com and playposit.com. Please follow us on Twitter @edtechSR to stay up to date upcoming live shows. Please reach out to us via Twitter and let us what you liked about the show and what you’d like to hear about in future episodes! Check out our shownotes on http://edtechsr.com/links. 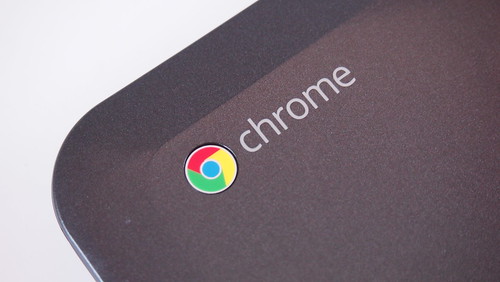