Welcome to episode 87 of the EdTech Situation Room from February 28, 2018, where technology news meets educational analysis. This week Jason Neiffer (@techsavvyteach) and Wes Fryer (@wfryer) discussed news from the Mobile World Congress in Barcelona, net neutrality debate in the U.S. Congress, the forthcoming freemium option in Microsoft Teams, and new Chromebooks from Lenovo. Additional topics included Facebook’s facial recognition features, outlier conspiracy theories focusing on the recent Florida school shooting fueled by social media, and YouTube’s reinvigorated policing of videos required to adhere to community guidelines. Challenges for Android OS security, a possible replacement of Android OS by Google (with Flutter), and the prevalence of “credential stuffing” with online accounts rounded out the show’s main topics. Geeks of the week included a new Google MOOC focusing on AI and machine learning, compatibility of Mac Magic trackpads with Chromebooks, and the free Google Docs Add-On “OrangeSlice: Teacher Rubric.” Please follow us on Twitter @edtechSR for updates on our show. Thanks for viewing / listening! 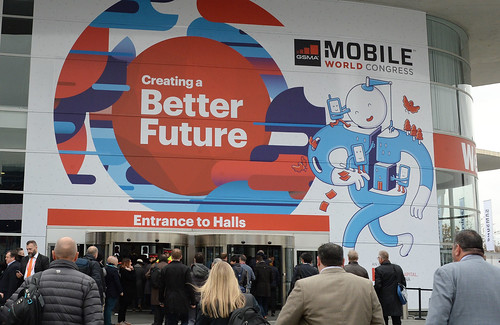