Welcome to episode 64 of the EdTech Situation Room from September 6, 2017, where technology news meets educational analysis. This week Jason Neiffer (@techsavvyteach) and Wes Fryer (@wfryer) discussed rumors of Apple’s September 12th event and expected iPhone updates, enhanced Android app performance on Chromebooks, Gimlet Media’s significant funding round supporting podcasting, and the recent NY Times article about ethics and teacher product promotion. Additional topics addressed included Apple’s newly announced support for network neutrality, pacemakers at risk for hacks, and social media file vulnerabilities for hackers to exploit. Geeks of the week included Manoush Zomorodi’s new book, “Bored and Brilliant: How Spacing Out Can Unlock Your Most Productive and Creative Self,” Google File Stream for G-Suite, Plow for socially filtered web news, and Hop as a new/transformative email client. Check out the podcast shownotes for links to a post about that incident and all the referenced articles / resources from the show. Follow us on Twitter @edtechSR to stay up to date about upcoming shows. Please try to join us LIVE online if you can, normally on Wednesday nights at 10 pm Eastern / 9 pm Central / 8 pm Mountain / 7 pm Pacific.

Comparison to Big Pharma was also not accurate. Google Educator is not like Pfizer Nurse since many schools already use Google. #edtechchat

A2: Without question. And it’s even more perilous in our most vulnerable schools. #edtechchat https://t.co/ihSLo74OvI

Completely agree….full disclosure of any form of award given is the MOST important ethical thing to do – influencer or not #edtechchat

I have had unique lesson plans copied word for word and sold on TPT for hundreds of dollars…. #edtechchat https://t.co/WJNUIZ4I46

No renumeration or undocumented gifting = No conflict #edtechchat 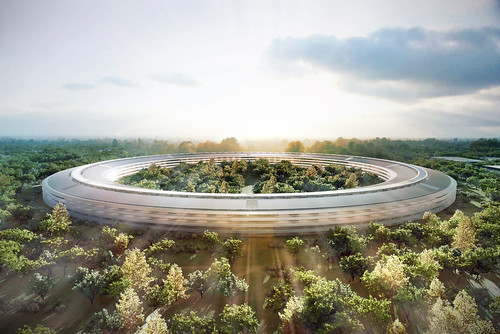