Welcome to episode 83 of the EdTech Situation Room from January 24, 2018, where technology news meets educational analysis. This week Jason Neiffer (@techsavvyteach) and Wes Fryer (@wfryer) discussed the Montana governor’s announcement to require net neutrality respect from ISPs with state contracts, the Hawaii governor’s Twitter password gaffe during the recent false ICBM alert incident, and a series of new Google announcements relating to an IT certification program and cybersecurity spinoff company. Additional topics included new affordable laptops from Lenovo, Acer, and Microsoft targeting the education market, wifi issues with Chromecast and Google Home devices, and some Apple updates on battery throttling, HomePod, and the Siri Assistant who can new read daily news briefings like Google Home and Alexa. The show rounded out with a discussion of new YouTube changes to channel monetization eligibility, the issues raised around “YouTube pranking culture” by the Logan Paul Japan suicide video, and a shout out to Ben Wilkoff’s new “Educator and Student Youtube 1000 List.” Please follow us on Twitter for updates and links to our live shows on Wednesday night on YouTube. Check out the full list of links, including some we did not cover in this episode, on http://edtechSR.com/links. 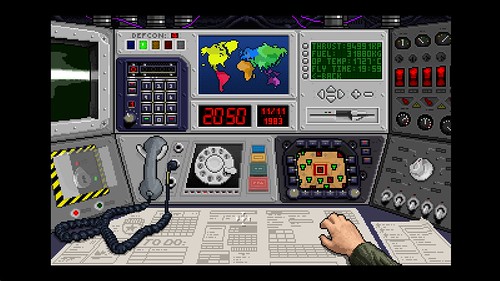 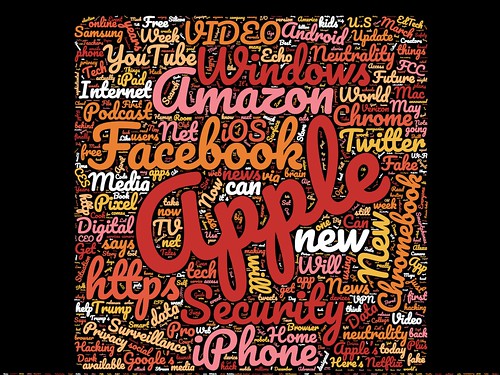