Welcome to episode 120 of the EdTech Situation Room from January 3, 2019, where technology news meets educational analysis. This week Jason Neiffer (@techsavvyteach) and Wesley Fryer (@wfryer) discussed 2018 “Tech Report Cards” from the Verge on Apple, Google, Facebook, Amazon, and Microsoft. The proliferation of bots and fake content online, and the challenges this presents for online media metrics as well as media literacy, was highlighted. The release of thousands of works into the public domain in the United States, thanks to the non-renewal of the Sonny Bono Copyright Term Extension Act, and an instance of ground-breaking brain surgery rounded out topics for the show. Geeks of the week included an article sharing tips for getting the most out of your Amazon Kindle eReader, and the open source software Burn for MacOS. Please follow us on Twitter @edtechSR for updates, and join us LIVE on Wednesday nights if you can (normally) at 10 pm Eastern / 9 pm Central / 8 pm Mountain / 7 pm Pacific or 3 am UTC. All shownotes are available on http://edtechSR.com/links. 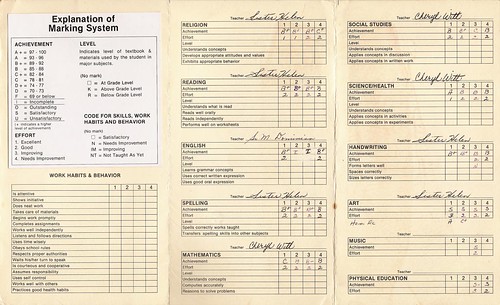 "8th Grade Report Card" (CC BY 2.0) by Cat Sidh
Welcome to episode 74 of the EdTech Situation Room from November 24, 2017, where technology news meets educational analysis. This week Jason Neiffer (@techsavvyteach) and Wes Fryer (@wfryer) discussed recent news articles addressing Apple’s MacBook in our post-PC computing environment, net neutrality and the FCC’s upcoming plan to roll it back, as well as various security news reports from the past two weeks. These included WikiLeaks release of CIA cyber weapon source code, the reported impersonation of Kaspersky by CIA hackers, Uber’s $100,000 cover-up of a large cyber breach, and the dangers posed by a WiFi Pineapple. The 10th birthday of the Amazon Kindle was also discussed, including its history of iterative design and function improvements. Geeks of the week included What’s App (from Wes) and fakespot.com (from Jason), a helpful website to identify fake product reviews on Amazon, Yelp, TripAdvisor and the Apple App Store. Refer to our podcast shownotes for all referenced news articles and links. Please follow us on Twitter @edtechSR to stay updated, and join us LIVE for a future show at 9 pm Central / 8 pm Mountain most weeks on Wednesday night. Check all our shownotes on http://edtechSR.com/links 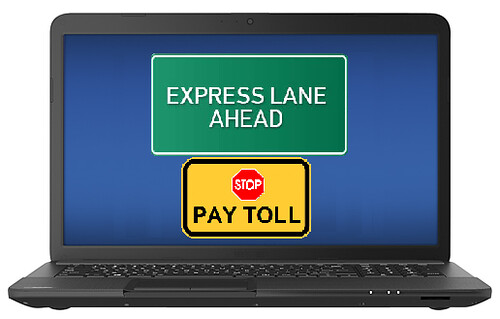