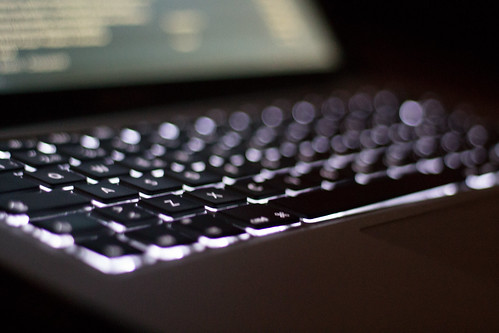 Welcome to episode 25 of the EdTech Situation Room from October 12, 2016, where technology news meets educational analysis. This week Jason Neiffer (@techsavvyteach) was out on assignment, so Wesley Fryer (@wfryer) joined Miguel Guhlin (@mguhlin) for a lively conversation about the positive power of Internet technologies to connect us to information as well as each other. Discussion also focused on Google’s new Duo videoconferencing and collaboration platform/app, the implications of AI (artificial intelligence) for our lives and our classrooms, and a recent anti-tech rant by educational policy wonk Diane Ravitch. Wes shared a shout-out to the new “Voices of DARPA” podcast, and Miguel reflected on how the outbreak of “predatory academic journals” reminds of the mid-2000’s as blogs exploded and many pundits heralded the end of information trust and credible sources. Miguel’s Geeks of the Week included the OneNote app and OneNote for Teachers, The Microsoft Selfie app (no that’s not a joke, it’s a real app) and Google Duo. Wes’ Geeks of the Week included the free “Simple Footnotes WordPress Plugin” and the amazing “Interactive Current Earth Wind Map” shared last week during landfall of Hurricane Matthew by @thekidshouldsee. Check out past episode shownotes on https://edtechsr.com/links and be sure to follow @edtechSR for updates on Twitter http://twitter.com/edtechsr as well as on Facebook. If you listen to the show, please submit our listener survey using the shortened link http://wfryer.me/edtechsr which forwards to a Google Form. Thanks to our live viewers who joined us for this show! Next week we’re likely to feature some special guests from Maine, and will be moving the show to start two hours earlier at 8 pm Eastern / 7 pm Central / 6 pm Mountain / 5 pm Pacific. Please join us live if you can, give us a shout out if you listen or watch later! 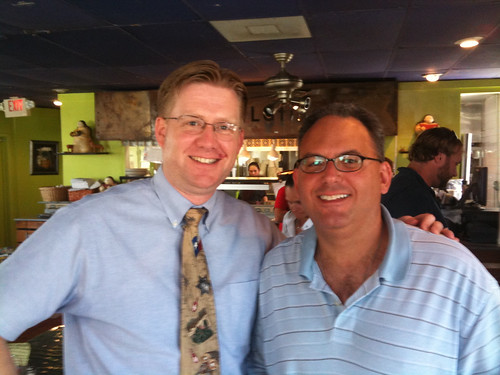