Welcome to episode 94 of the EdTech Situation Room from May 9, 2018, where technology news meets educational analysis. This week newly minted Ph.D. Dr. Jason Neiffer (@techsavvyteach) and Dr. Wesley Fryer (@wfryer) discussed lots of news from the Google IO developer’s conference, as well as news from the Microsoft Build Conference. The continued march of artificial intelligence is evident in the forthcoming release of Google Duplex, which was demonstrated at Google IO and allows your Google Assistant to make phone calls to real people and book appointments for things like haircuts and restaurant reservations. Google’s new Android P operating system will focus on wellness and greater awareness of screentime to promote healthy living. They also discussed Facebook’s “Sauron Alert” feature for employees, now called “Security Watchdog,” which is not available publicly but warns when someone is using content or personal information in unauthorized ways on the platform. Microsoft’s announcements for WindowsOS features which integrate with both Android phones as well as iPhones were discussed, as well as their efforts to bring machine learning benefits to all their applications. The use of AI technologies to potentially open up access to the Vatican’s Secret Library was highlighted, along with an older article (September 2017) from “The Conversation” about how software licensing restrictions affecting objects we purchase for our homes is bringing a property rights / intellectual property rights situation into our lives which is regressive and feudal in nature. Geeks of the week included open source software for DVD ripping (Handbrake) and YouTube video downloading (y2mate), as well as software for identifying and installing optimal Windows OS drivers on older computer systems (Snappy Driver Installer). Check out our shownotes for links to all referenced resources, and links to articles we didn’t have time to discuss in this week’s show on edtechSR.com/links. Please follow us on Twitter @edtechSR for updates, and join us live weekly on Wednesday nights at 10 pm Eastern / 9 pm Central / 8 pm Mountain / 7 pm Pacific. 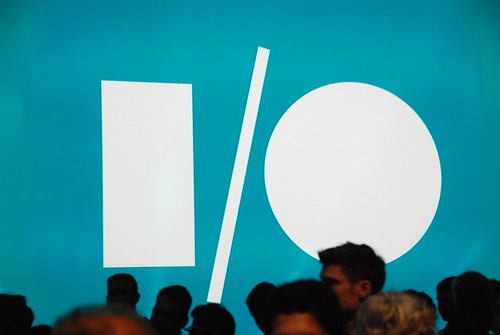 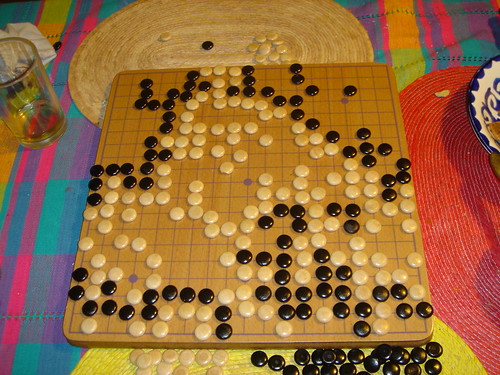 Welcome to episode 52 of the EdTech Situation Room from May 17, 2017, where technology news meets educational analysis. Visit https://edtechsr.com/links to access all referenced links from our show. This week Jason Neiffer (@techsavvyteach), Ben Wilkoff (@bhwilkoff) and Wesley Fryer (@wfryer) discussed an array of exciting announcements from today’s Google i/o conference, as well as an interesting but disturbing video from the May 10th Microsoft Build Conference perhaps foreshadowing our “privacy free future” powered by ubiquitous surveillance cameras, artificial intelligence and machine learning. Panelists also discussed the recent WCry worm whose ransomeware payload has made headlines and wreaked havoc on unpatched (as well as pirated) Windows-powered computers worldwide. The response of Microsoft’s President, Brad Smith, was a call for national governments to stop stockpiling computer exploits like this one originally developed by the NSA and leaked to the public. Topics also included the possibility of a forthcoming Siri-powered home assistant from Apple (perhaps to be announced in June at WWDC), a new aggregation of compromised 560 million email credentials (yes it might be time to change your password) making it even easier for hackers to ruin your life. Wes also mentioned the ATLIS 2017 session “Copyright & Intellectual Property: Who Owns What Teachers and Students Create in Your School?” in the context of photo sharing of student photos taken at school. Please follow us on Twitter (@edtechSR) to stay up to date on upcoming shows and infrequent show start time changes. Generally you can join us live at 10 pm Eastern / 9 pm Central / 8 pm Mountain / 7 pm Pacific on Wednesday nights on YouTube Live! Please share feedback with us if you listen to the show, have ideas for future show topics, or have a suggestion for a guest on a future episode.

"By 2020, the cumulative number of cameras is expected to rise to approximately 1 billion." https://t.co/eFMPB83fce pic.twitter.com/1KSUkakB7E