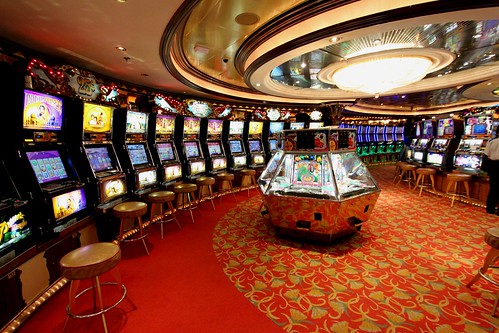 “Slots Corner @ Casino Royale” (CC BY 2.0) by Prayitno / Thank you for (12 millions +) view
Welcome to episode 66 of the EdTech Situation Room from September 19, 2017, where technology news meets educational analysis. This week Jason Neiffer (@techsavvyteach) and Wes Fryer (@wfryer) discussed Facebook’s struggles to define standards for censoring advertisers, Facebook “Pixel” tracking, expanded T-Mobile data caps, recommended action steps for Equifax hack victims, and the CCleaner anti-malware software hack. Additional topics included tips G Suite admins can take to prevent phishing attacks, a great free Chrome extension which can help that effort (Password Alert), iOS 11 updates, tvOS updates, and Google’s forthcoming event featuring an expected Pixel 2 smartphone announcement. A speed round of CRISPR and genomics headlines rounded out the show, with geeks of the week including a new 2D to 3D facial modeling program and useful wireless device mirroring solutions: The Via Connect Pro and Microsoft Wireless Display Adapter 2. Check out the shownotes for links to all these articles, which are also listed on edtechsr.com/links. Be sure to follow us on Twitter @edtechSR and tune in (usually) on Wednesday nights at 9 pm central, 8 pm mountain, or 2 am GMT. Until next time, stay safe and stay savvy! 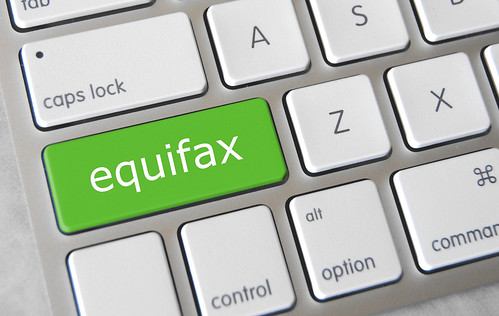 “Equifax Key” (CC BY 2.0) by Got Credit
Welcome to episode 65 of the EdTech Situation Room from September 13, 2017, where technology news meets educational analysis. This week Jason Neiffer (@techsavvyteach) and Wes Fryer (@wfryer) discussed this week’s Apple Event product announcements, the huge Equifax hack and what victims can do about it, new headlines fitting in the broader topic of “This Week In Justified Paranoia,” and the prospects of a Parkinson’s Disease cure via gene pattern identification powered by 23andMe. Geeks of the week included a new screencasting software program (recordit.co) and Apple Today events at Apple retail stores including “Teacher Tuesdays” and Apple Store learning field trips. Check out the podcast shownotes for links to a post about that incident and all the referenced articles / resources from the show. Follow us on Twitter @edtechSR to stay up to date about upcoming shows. Please try to join us LIVE online if you can, normally on Wednesday nights at 10 pm Eastern / 9 pm Central / 8 pm Mountain / 7 pm Pacific.