Welcome to episode 47 of the EdTech Situation Room from April 12, 2017, where technology news meets educational analysis. This week special guest Beth Holland (@brholland) joined Jason Neiffer (@techsavvyteach) and Wes Fryer (@wfryer) for discussions focusing on Anderson Cooper’s recent 60 Minutes Episode “What is ‘brain hacking?’ Tech insiders on why you should care,” new IoT (Internet of Things) home hacking episodes, the federated (and FREE / open source) social networking platform “Mastodon,” and helpful articles on finding a secure VPN to protect your privacy. Geeks of the Week included realtimeboard.com (from Beth), Google Flights (from Jason) and an $18 6 port smart ID USB charging hub (from Wes). Check our shownotes below for all referenced links from the show, which are also available on https://edtechsr.com/links. Be sure to follow us on Twitter @edtechSR for updates. Next week we’ll be back on Wednesday night at our regular time: 10 pm Eastern, 9 pm Central, 8 pm Mountain, 7 pm Pacific. If you listen to and enjoy the show, please provide us with feedback by submitting our short listener survey on http://wfryer.me/edtechsr. 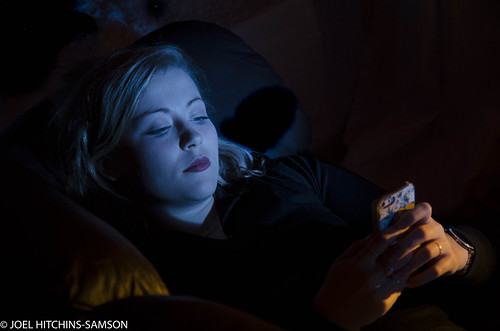