Welcome to episode 218 (“Facebook’s Doom Looms”) of the EdTech Situation Room from May 5, 2021, where technology news meets educational analysis. This week Jason Neiffer (@techsavvyteach) and Wesley Fryer (@wfryer) discussed the decision of the Facebook Oversight Board to maintain (for now) Donald Trump’s ban on the platform, Section 230 and possible tech company regulation by the US Congress, and “the normalization of deviance” on Facebook. Twitter’s AI bot flagging ‘mean tweets,’ Facebook’s plea to users to allow life tracking on iOS 14.5, Signal’s jarring (and revealing) advertisement campaign on Facebook, and China’s efforts to dominate the global electric car market were also discussed. A new CRISPR-challenger for gene editing, a decade old Dell security flaw, AirTags and privacy, and news from the ongoing Apple vs. Epic lawsuit were topics rounding out the show. Geeks of the Week included some recommended Star Wars videos on YouTube and Hacker News. Please see our shownotes for links to all these articles and resources! Our show was live streamed and archived simultaneously on YouTube Live as well as our Facebook Live page via StreamYard.com, and compressed to a smaller video version (about 100MB) on AmazonS3 using Handbrake software. Please follow us on Twitter @edtechSR for updates, and join us LIVE on Wednesday nights (normally) if you can at 10 pm Eastern / 9 pm Central / 8 pm Mountain / 7 pm Pacific or 3 am UTC. All shownotes are available on http://edtechSR.com/links. 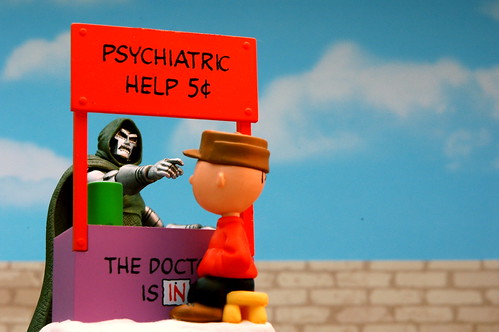 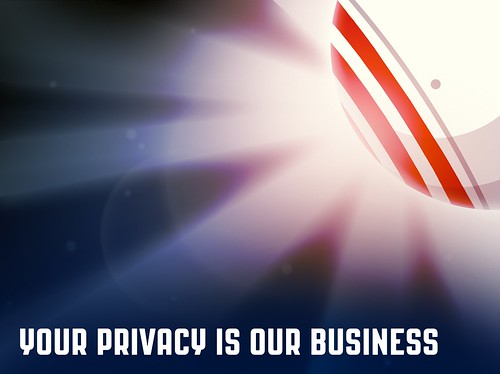 “The Supervision – Your Privacy is Our Business” (CC BY 2.0) by creative heroes