Welcome to episode 113 of the EdTech Situation Room from November 7, 2018, where technology news meets educational analysis. This week Jason Neiffer (@techsavvyteach), Wesley Fryer (@wfryer) and special guest Jason Kern (@jasonmkern) discussed the past week’s technology news through an educational lens. Topics for the show included virtual reality in the classroom, the use of social media worldwide to radicalize politics, hardware updates from Apple’s special event last week, and our need for media literacy everywhere. Anya Kamenetz’ excellent response article, “What the Times got wrong about kids and phones” was also highlighted. Professional courtesy with cell phones at meetings and in the classroom, the NetFlix documentary “The Eighties,” and Flickr’s important announcement about free and pro accounts rounded out the show. Geeks of the week included free “Unity” software licenses for schools, Raspberry Pi projects, the browser extension “OneTab,” and the “Pulse” SMS app on Android. Please follow us on Twitter @edtechSR for updates, and join us LIVE on Wednesday nights if you can (normally) at 10 pm Eastern / 9 pm Central / 8 pm Mountain / 7 pm Pacific or 3 am UTC. 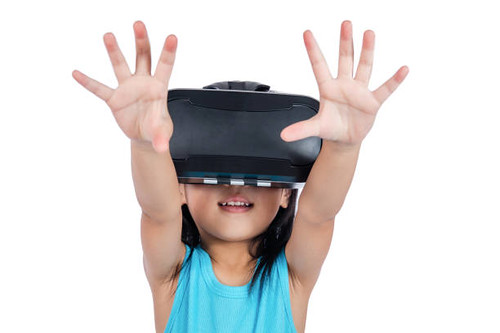 “@clos_gm thanks for the Shekou IS hospitality” (CC BY 2.0) by jasongraham99

Welcome to episode 11 of the EdTech Situation Room from May 26, 2016, where technology news meets educational analysis. We’ve been off for a few weeks and we’re glad to be back! This week Jason Neiffer (@techsavvyteach) and Wesley Fryer (@wfryer) discussed the evolving role of digital assistants powered by artificial intelligence, Google’s annoucement that the Google Play Store is coming to Chrome OS, and the continuing evolution of machine learning. Other discussion topics included learning experiences which cultivate “grit,” Apple Stock (and Warren Buffett’s response), and the sunset for floppy disks in US Air Force missile silos. Geeks of the week included Google’s Project Aura and the upcoming National Week of Making in the United States, June 17-23, 2016. Check out the podcast shownotes for links to these and other resources, which you can also find on http://edtechSR.com/links. Please follow us on Twitter (@edtechSR) http://twitter.com/edtechSR for updates. We expect to be back on our regular Wednesday night schedule for next week’s show. Hope you can join us live! Whether you listen to us live or in an archived format, we’d love your feedback on the show.