Welcome to episode 39 of the EdTech Situation Room from February 1, 2017, where technology news meets educational analysis. Visit https://edtechsr.com/links to access all referenced links from our show. This week Jason Neiffer (@techsavvyteach), Jennifer Carey (@teacherjencarey) and Wesley Fryer (@wfryer) discussed screen time and a recent response by Derrick Willard (@dwillard) to a provocative Time editorial. They also discussed the recent sunsetting announcement of Club Penguin by Disney, the importance of parents getting into the virtual worlds their kids are playing in and exploring, and Microsoft’s forthcoming “Windows 10 Cloud” product release. The recent successful ransomeware attack on an Austrian hotel, hacking the Internet of Things, uses for digital assistants like Google Home and Alexa, the importance of 2 step verification, and the dangers of Google Authenticator were also addressed. In a “Geek of the Week” bonus moment, Jason shared the $30 bluetooth lightbulb and speaker (from Amazon) which he’s using now at home. Official geeks of the week included the new NPR series “The Privacy Paradox” (Jen), updates to Google Voice (Jason), and “Advanced / Cyborg / Centaur Chess” (Wes) via Kevin Kelly’s (@kevin2kelly) outstanding book, “The Inevitable: Understanding the 12 Technological Forces That Will Shape Our Future.” Please refer to our podcast shownotes for links to all referenced articles, videos, and resources from the show, and take a few minutes to complete our listener survey on http://wfryer.me/edtechsr. 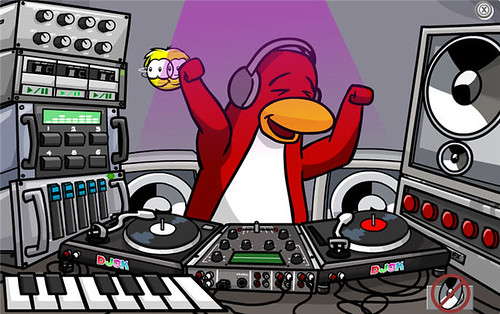