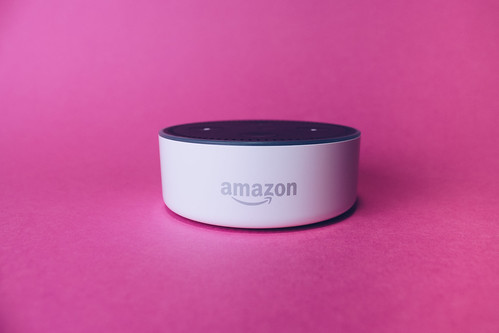 Welcome to episode 97 of the EdTech Situation Room from June 6, 2018, where technology news meets educational analysis. This week Jason Neiffer (@techsavvyteach) and Wesley Fryer (@wfryer) welcomed special guest Michael J. Crawford (@mjcraw). Topics discussed included Mary Meeker’s essential 2018 Internet Trends report and new microcontrols for iOS announced at WWDC 2018 available to developers to potentially exercise more control over user screentime. The value of limiting the length of shared video as well as the availability of those videos for others to watch and interact with them was also discussed. EdSpace Live (www.edspace.live) is Michael’s current product focusing on these questions and potentials. Instagram’s announced launch of a long form video platform to compete with YouTube, and Microsoft’s recently released  book “Transforming Education” challenging K12 school leaders to be more thoughtful, deliberate, and intentional in their deployment of technologies in the classroom were also highlighted. Michael shared a shout out to Angela Maiers’ article “Tactical Serendipity” as it relates to the value of teachers being connected and collaborating with each other. New revelations about the VPNFilter router vulnerability which potentially affects half a million routers worldwide, and the FBI is recommendation to reboot your router, was also discussed. Jason provided commentary about a recent article highlighting the privacy differences between the FireFox and Chrome browsers, and Wes recommended an article giving specific instructions about changing default privacy settings on social networks including Facebook. Check out all our links on http://edtechsr.com/links for these and all other referenced resources from the show. Please follow us on Twitter @edtechSR for updates and remember to subscribe with PocketCasts, Stitcher, on YouTube, or wherever you prefer to aggregate your favorite podcasts! 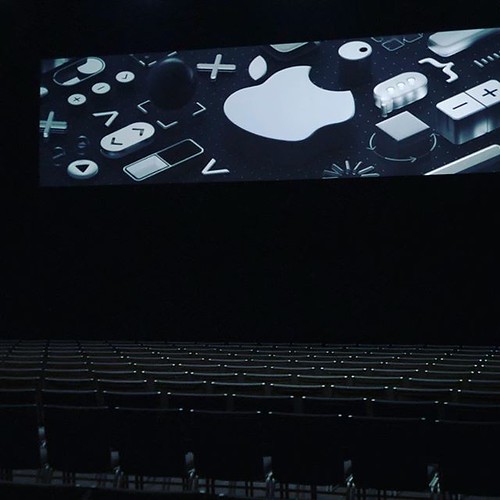