Welcome to the 2016 EdTech Year in Review, the final episode of the EdTech Situation Room for the year! Jason Neiffer (@techsavvyteach), Eric Langhorst (@elanghorst) and Wesley Fryer (@wfryer) discussed many of the most notable topics and technology news stories from year as they relate to schools, education and teaching. These included fake news during the 2016 U.S. Presidential election, artificial intelligence and Google’s new “AI First” strategies, cybersecurity, screentime, 3D printing, and the struggles of Apple with the new MacBook Pro. Geeks of the Week included inexpensive world phones / global GSM phones (Jason), the Photo Scan app from Google (Eric), and the book “Raising the Floor” by Andy Stern (Wes). Check out our shownotes on http://edtechsr.com/links for all referenced articles and resources from the show. Please fill out our listener survey on http://wfryer.me/edtechsr to let us know where you’re tuning in from and what you’ve liked from our shows. Follow us on Twitter @edtechSR to stay up to date on upcoming shows in 2017! 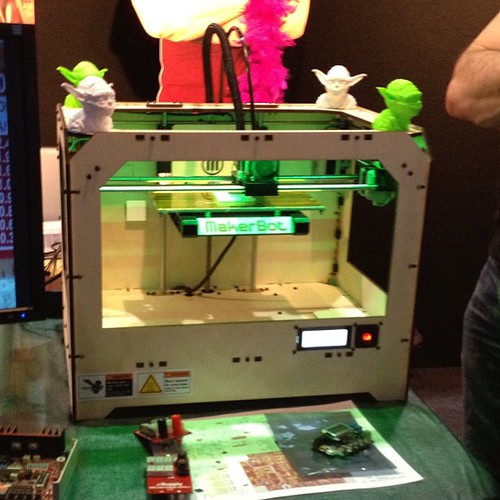